How Shipping Containers Took The World by Storm 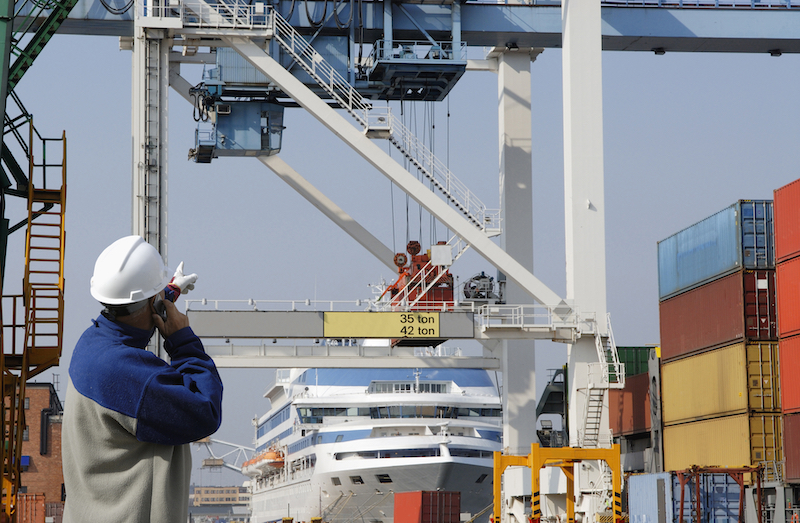 How Shipping Containers Took The World By Storm 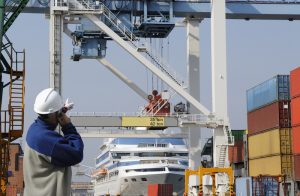 Have you ever wondered about the history and background story of shipping containers? Since they were created there has been a huge transformation in the way goods are sold and distributed around the world. They have truly revolutionized global trade, the world is a different place since their advent. They have helped make global trade far more efficient, they pass through international waters and enter different countries at every moment of every day.

Prior to the existence of shipping containers, goods were directly loaded onto the ships and it was known as break-bulk shipping. They were exposed to harsh conditions and as a result, lead to much larger losses for businesses as they could count on losing some goods. Each ship would store about 200,000 cargo pieces per trip. The trips would take weeks or months, which meant long waiting periods and things like foods would have large quantities go rotten. Additionally, loading and offloading it would take days or even weeks, as everything had to be offloaded individually. This also made shipping more expensive overall as labor costs just continued to rise. These costs were, of course, passed on to suppliers, making goods more expensive for everyone!

These original storage containers, of course, changed with time to what we have now use in modern times. They just kept becoming more popular, even to this day their usage just continues to increase. In 1980, about 50 million containers were in regular use. In 2012 alone, continents such as North America, Europe and Asia use roughly 600 million containers. This growth is more than McLean could have ever imagined. These containers aren’t just great for keeping goods out of the elements, they’re also great for an added layer of security. They have double door locks that would be extremely difficult to get through for anyone.

Shipping containers have reduced the cost of loading cargo on to the ship to about 16 cents for every ton. Arguably even more importantly, it exponentially reduced the amount of time needed to load cargo. Now, instead of hundreds, tens of thousands of tons an hour can be loaded. This greatly cut down on labor costs, and the savings passed on to all parties involved. These days, it’s hard for us to imagine moving our goods all over the world WITHOUT shipping containers. Nowadays, 90% of the goods transported via water are done with the aid of storage containers. It is worth noting that about 675 shipping containers are lost at sea per year. This is just because of shipwrecks and other accidents. After containers serve out their effective lifespan on the seas, they’re often reported for a number of on-land uses. From homes to mobile storage units, they have a variety of uses.

The largest cargo ships can carry more than 19000 containers inside it and the standard one can fit in the contents of approximately a 3-4 bedroom home. The biggest exporter of cargo is China. It was the highest exporter in the year 2010. Now the average number of containers traveling across the ocean is more than 1 billion at any given time.